It's time to discover...which style are you?

Ladies, you are part of a major industry where the choices of how you can style your lady hair are endless, and often a bit confusing. And with ‘everyone to their own’ when it comes to how he or she likes you to maintain your lady garden, like the fashion industry itself, there seems to be an ever-changing trend in what is fashionable downstairs, and what a woman feels comfortable with both socially and sexually. With Fashion Week just around the corner here are six options to choose from so you can achieve the ultimate secret accessory and wow your lover. 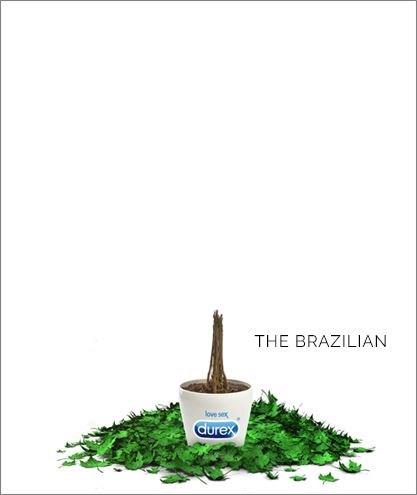 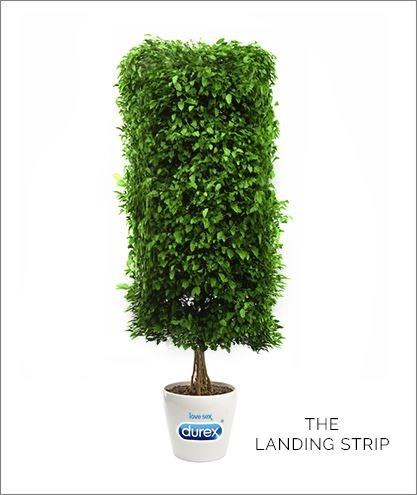 A must for scantily clad catwalk models and a popular wax for many of you, this is sometimes known as French Waxing or a Partial Brazilian Wax. Hair from the peri-anal area and labia may also be removed. Traditionally the hair is trimmed to the same width as your natural fold, and two to three finger-widths long just above the vulva, this is a very popular style for many – it keeps some of your natural womanhood and at the same time shows your partner your have made an effort for them as well. 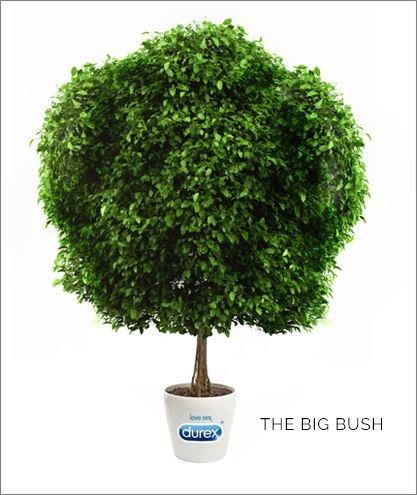 When you choose to do absolutely nothing with your bush and just remain completely natural this is a style in its own right. Sexual attraction comes in many forms and for some to be completely natural is sexy for both. Some people say they like the scent the pubic hair holds or that it feels better and improves sensation for them during intercourse. 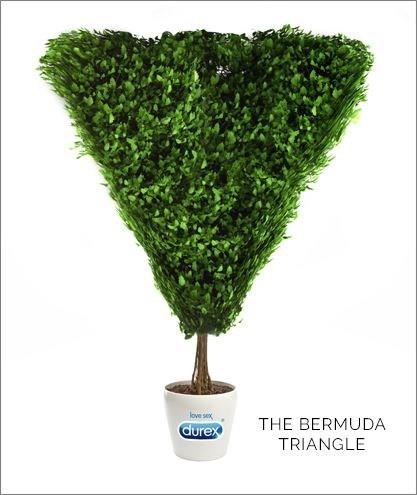 Also known as The American, this is the removal of only the pubic hair that is exposed by a bikini and is a very popular option for many of you. The hair at the top of the thighs and under the navel can also be removed if necessary. The hair is trimmed and keeps the general shape of the pubic region, but is significantly less. This option is actually one of the easiest to do yourself , especially if you are choosing to shave rather than wax. All you need to do is shave down the general shape of the pubic region until you create the size you like and then trim down the length to achieve a really tidy look. A good last minute option if you are in a rush! 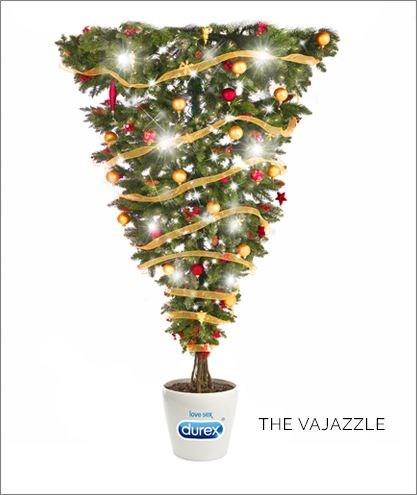 Like a bride on her wedding day, you sometimes want to go the extra mile for your partner on a special occasion such as Valentines Day or an Anniversary to really make your 'garden' sparkle. Depending on your own sexual fantasies, or which occasion you are dressing downstairs for, your options to free-style are endless. Pubic personalisation, or a fairly new term that has come about ‘Vajazzling’ can involve anything from applying gems to your pubic area – which come in a variety of shapes and letters, to dying the hair a funky colour, or even adding a temporary tattoo. Pubic hair stencils are now available in a range of shapes and styles to offer assistance. 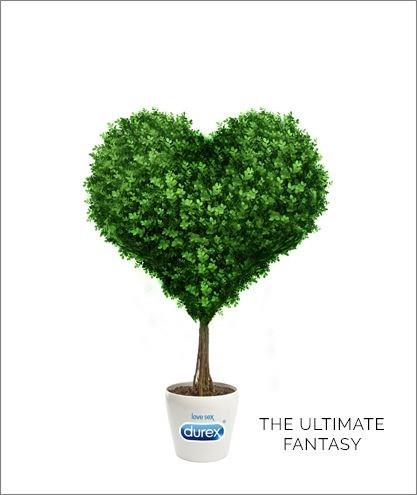 If you and your partner have a penchant for fantasy sex, then styling your nether regions in a secret style that only you both know about can be rather a turn on. Whether it's a popular character that your partner refers to you as (think Jessica Rabbit), or tying into a role play that you are trialing in your sex life, go wild and make that fantasy as personal as you can with a bespoke style down below to match.

For a lot of women pubic hair grooming is a must, so take your pick from the above and have some fun designing your nether regions.

Finally, here’s a bit of history for you…according to historyundressed.com, in the ancient Roman Empire hair removal was often seen as an identifier of class. The wealthy women would remove their body hair with pumice stones, razors, tweezers and depilatory creams - having pubic hair was actually considered uncivilised for the higher classes. Whereas for some women in Korea bush maintenance has reached a new level with the latest craze being pubic hair implants. Yes, you heard - pubic hair implants because people aren’t comfortable with the thickness of their bush. Each to their own.

5 things everyone should know about stis

Think your rabbit can only do one thing? Think again. Create pleasurable…
READ MORE