Skip the crowded restaurants this year and make your own sexy Valentine's Day dinner at home. Durex has paired up with celebrity chef, Valentine Warner, to help you create a romantic three course-meal for a seductive night you'll both enjoy. From a flavoursome main to a scrumptious dessert, his aphrodisiac inspired recipe ideas are sure to win your lovers' heart. Now, over to Valentine...

Dear all, I put this dinner together for you bearing in mind you should be together and keep cooking to a minimum. Most of the main players in the recipes have been selected from an extensive list of aphrodisiacs, that when anyone asks did you have a nice Valentine’s eve? You may reply “ He/she cooked my knickers/pants off” 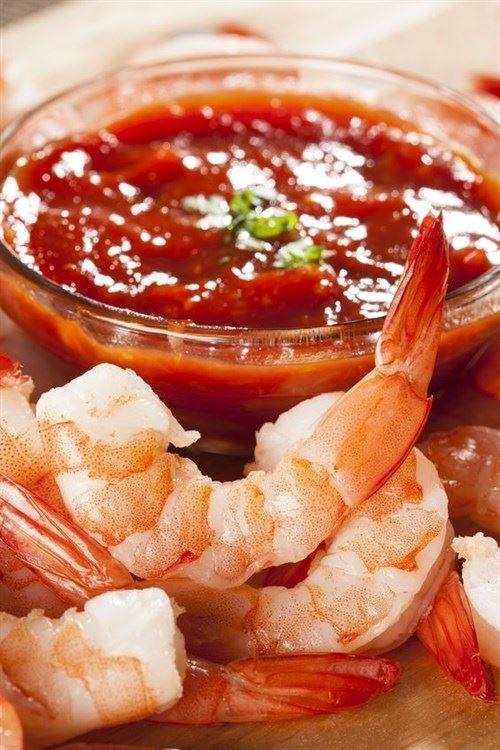 Hanging from the branches, swaying gently in the warm jungle breeze, the Aztecs are said to have thought avocados resembled the male scrotum. Fair enough, but then opening it up to find one stone. Rich in vitamin e the avocado helps in the production of testosterone, progesterone and oestrogen...which are all key.

King Montezuma the Aztec ruler, would reinforce his hot choccy mixing chillies into the cocoa (also an aphrodisiac) as he knew it to make his tongue dance and his pulse quicken, necessary indeed when visiting his many hundred concubines. He reputedly drank 50 cups a day. “Oh Monty!”

A wise man he was as we know today that eating chilies (like cocoa also originating from South America) increases endorphin levels. It quickens the heart rate, plumps the lips and flushes the cheeks as you stare at each other across the table on February the 14th. To hell with the main course!

Juice from ¾ of a sweet tangy orange 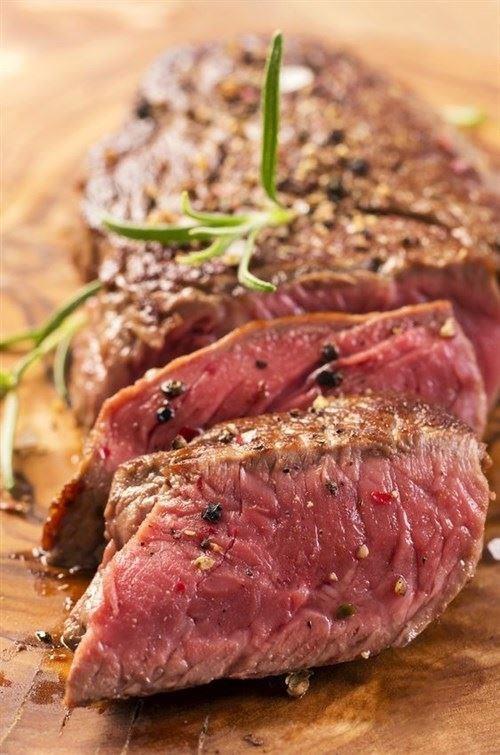 Now you’ve cleared away the surf and had a kiss in the kitchen, here’s the turf. Beef raises levels of Dopamine in the brain a feel good chemical associated with the emotions of anticipation, desire and heightened sensitivity during sex. Sexy science…equivalent to the hot lab technician in the white coat

Venture deeper into your tender steak and it’s also an excellent source of zinc. Zinc boosts the libido and suppresses the pituitary gland from producing prolactin that can cause sexual dysfunction. Heaven forbid not on Feb 14th.

Pine nuts have long been considered very good for the male libido also due to their high amounts of zinc. They have been slipped into love potions over centuries. One Arabian scholar recommends nibbling on a hundred before bedtime. How about a small trail of pine nuts to the bedroom and a couple squirrel outfits?

Olive oil? Well who can tell me that watching it trickle... (Enough, said)…isn’t an aphrodisiac?

I was delighted to find artichokes included in team Dizziac. Catherine de Medici(1519- 1589) is purported to have said that had she eaten an artichoke people on the street would have noticed and presumably this is from the flushed appearance bought on by what one gets up to after the artichoke has been swallowed.

Elsewhere, women in 16th Century Italy were forbidden to eat artichokes as they become crazed, trembling sex maniacs. Any real evidence true scientific virility is totally lacking and as I see it, eating a fully grown Globe artichoke simply comes down to a furtive un-robing as you pull off those petals to get to the heart: the meat of it. Most importantly they are delicious with beef.

Zest from ½ an un-waxed lemon 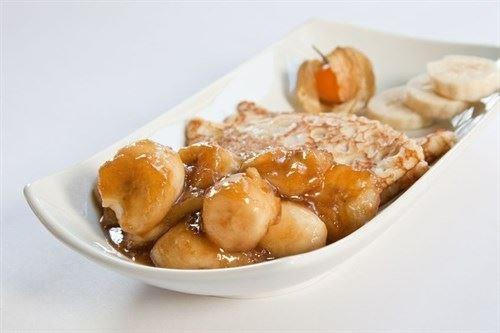 Bromelain that promotes testosterone production and potassium that boosts energy levels are both to be found in the banana. Enough facts for one meal. Bananas also look like penis's and simple devices are always the best!

For the butterscotch rum sauce

a glug of dark rum

a glug of dark rum 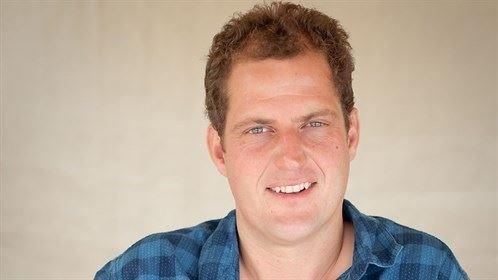 With two best-selling books accompanying his first hit series, What to Eat Now on BBC Two, Valentine Warner is a celebrity chef who enjoys flavoursome food and exciting ingredients. Warner has presented Valentine Warner: Coast to Coast, in which he travelled the country fishing and cooking his catch. Warner has also written for the Times, The Independent, Delicious, Waitrose Food illustrated and Olive magazine, to name a few.

How to use condoms for even better sex